My memory and I walked our childhood backyard.
Often enough, we’ve looked over its green clover
with empty sidelong glances.
Sometimes we’d climb the great pine
long fallen,
or admire the flowers of sharon and irises
whose dust was swept down river
in summers,
until the swamp took over.
This time we set feet firmly, pocketed hands and lifted chin.
Meditating in the space between my father and us.
Leaving the hydrangeas and nightshade behind,
the universe – on the wave of a singularity – expanded,
but this sloping pitch to the river somehow looks smaller.
It must be true that only the spaces between are growing.
Published in Levee Magazine November 2018 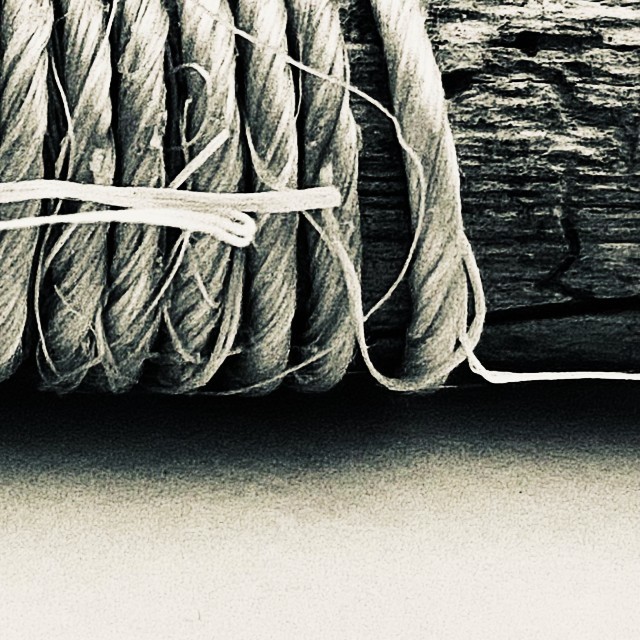 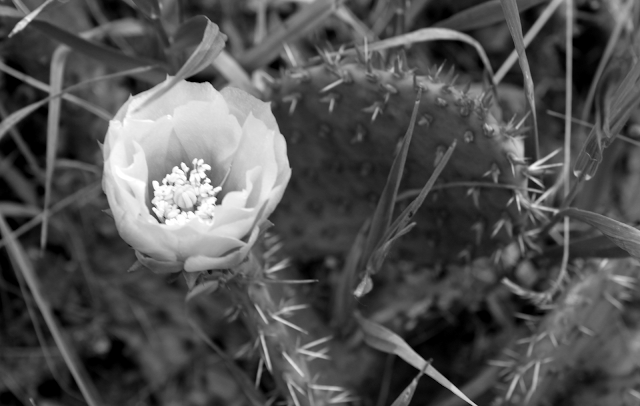